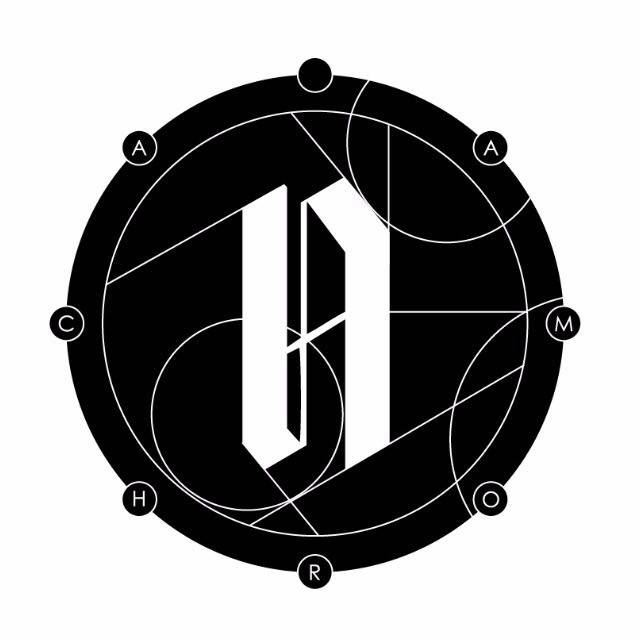 Achroma is a virtual reality multiplayer shooter game where players use Sonic Wave Guns in order to locate each other and use a Gamma Ray Gun in order to eliminate each other. A player wins when they have the most kills in a game session.

The game was developed for HTC Vive as part of the Global Game Jam 2017 competition with the theme Waves. The game was created in under 48 hours. 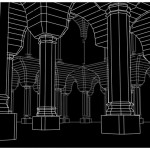 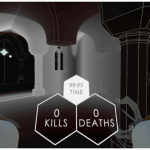 The game is compatible with Null Nation.