Know more about what happens during the development process of some games. 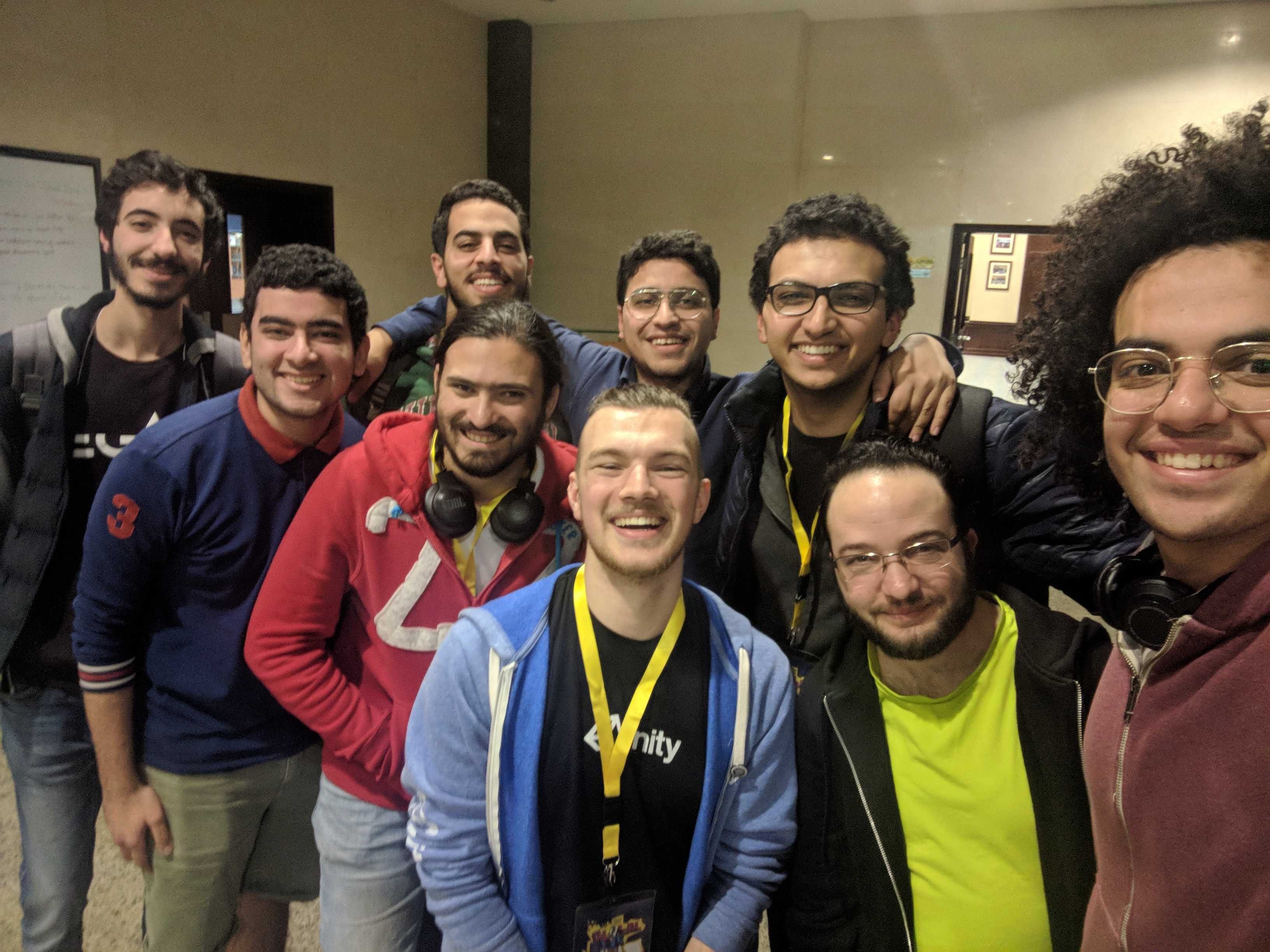 A Brief History Very few people know that Global Game Jam 2015 significantly shaped what Null DIES is today. In 2015, we (Null DIES) met at the ITI for our first game jam ever. A game jam is a hackathon, where developers and artists come together to develop an application under a general theme. The […] 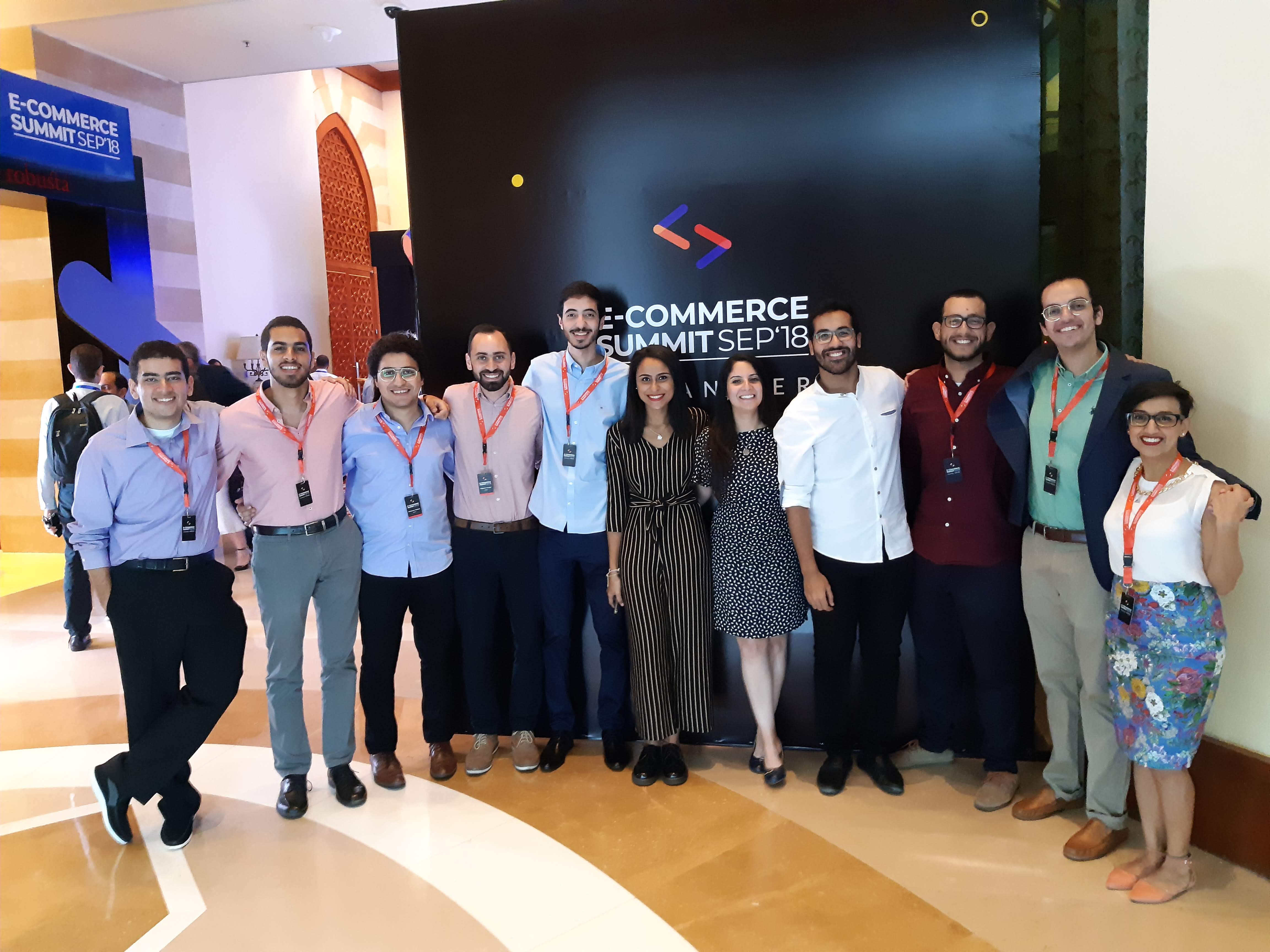 Null DIES and Robusta Studio join forces On June 2017 Null DIES and Robusta worked together on a VR project. During the process, both teams added value to each other. Null’s VR and interactive design experience added to the mix as well as Robusta’s project management, creative guidance, and business development approach. After the project […] 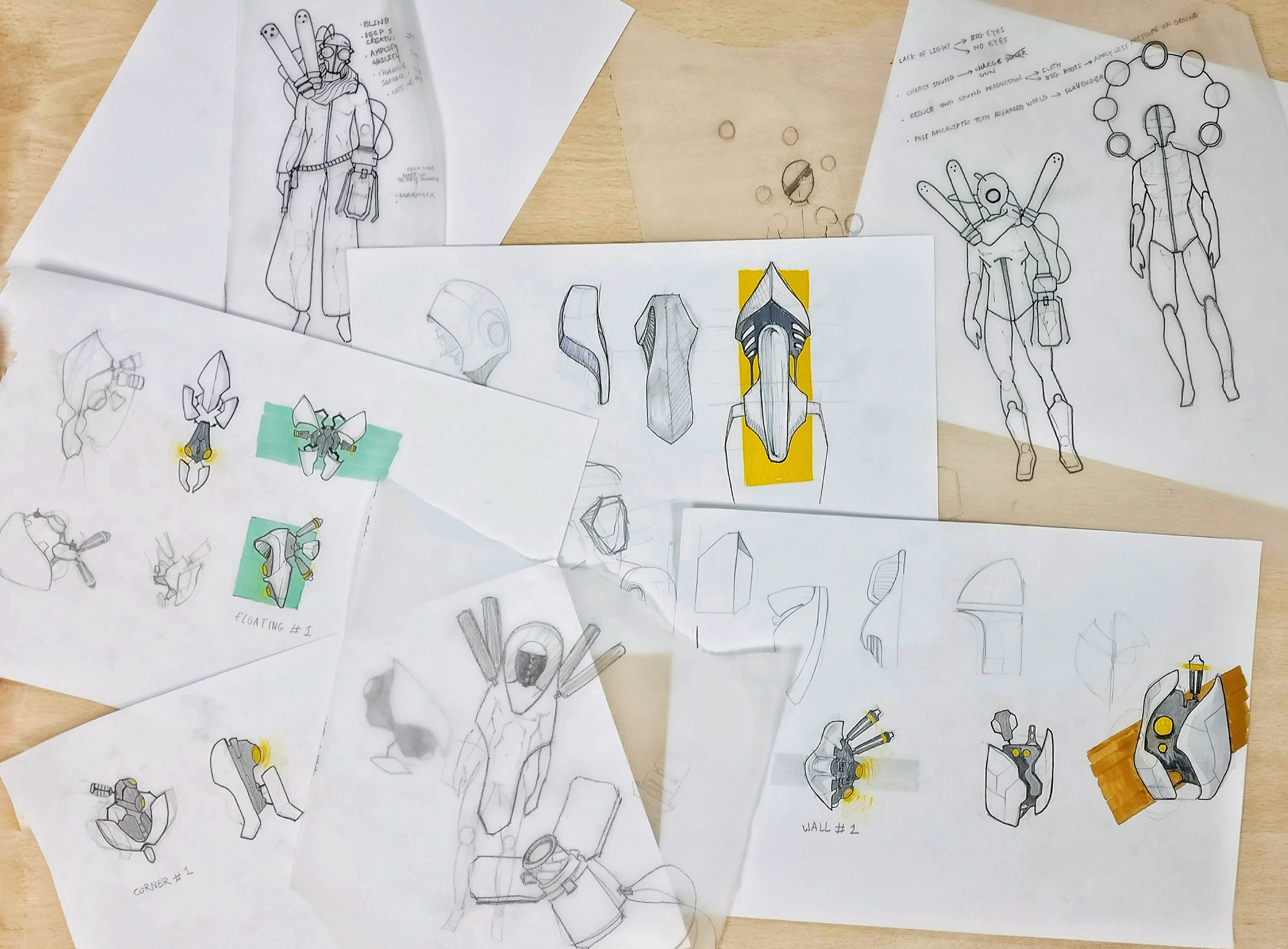 Character creation is one of the most important factors in making a good narrative in a game. Characters move players, inspire them, and are considered a capsule in which the player projects themselves. When creating characters in our games in Null we aim for realism on two levels. The main one is the realism of […]

Drop It VR Greenlit on Steam

It has finally happened, Drop It VR got Greenlit on Steam! Expect the game to be released very soon.   Greenlight is a game developer’s platform on Steam. Where indie studios from around the world showcase their games and if the community showed interest in this game. Valve (the company behind Steam) will Greenlight the […] 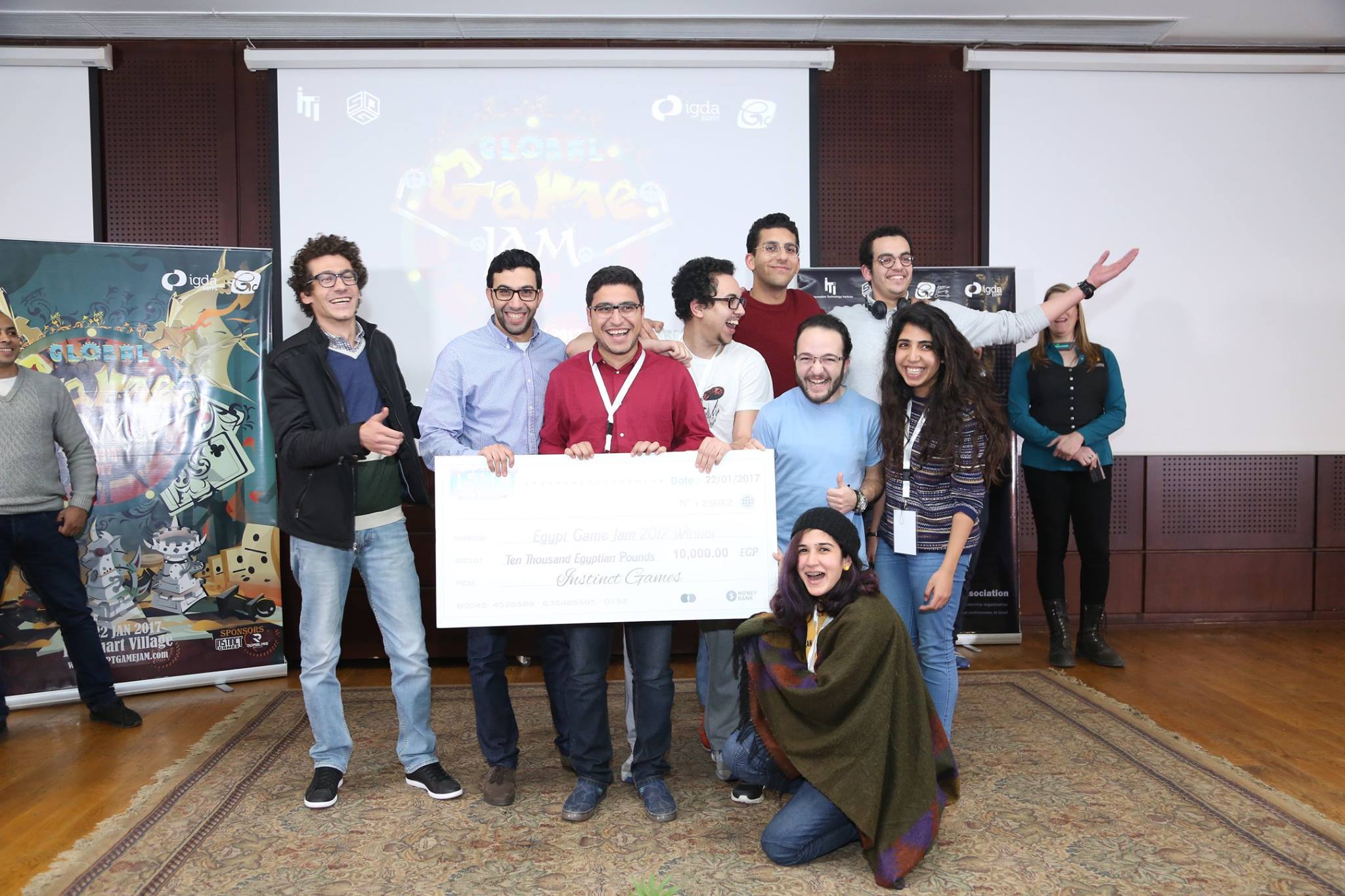 Null wins the Egypt Global Game Jam 2017 with their entry Achroma. The Global Game Jam is an annual event that gathers game developers and artists from around the world in one place to create a game with a specific theme in under 48 hours. Null has been participating in Global Game Jams since 2015. […] 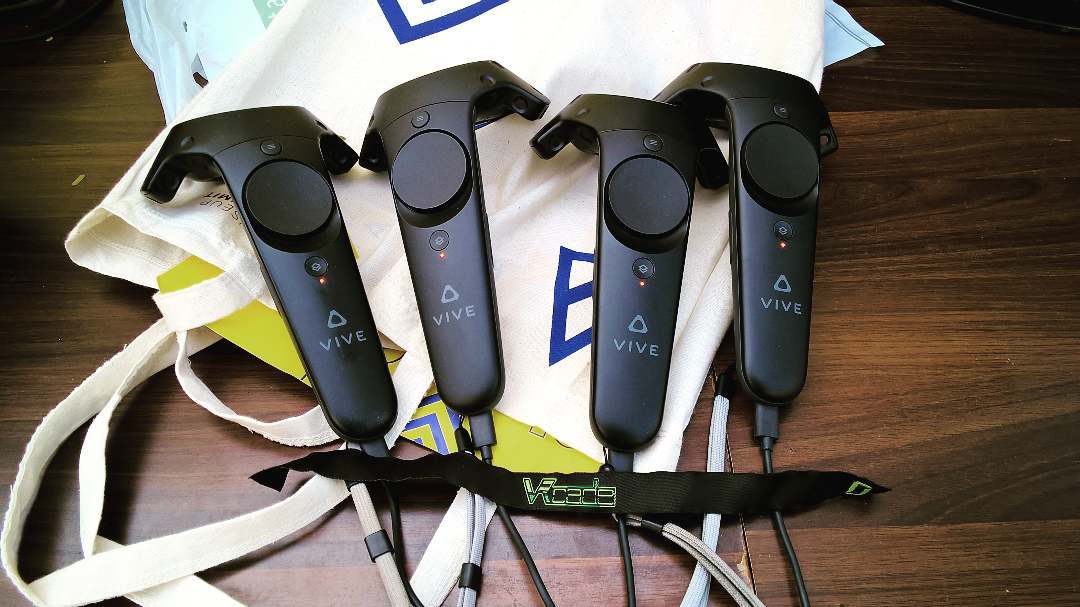 Null participated in Rise Up Summit 2016 with the Virtual Reality Arcade, show casing DROP IT VR. Drop it VR is a virtual reality game created by Null DIES. The game focuses on shooting monsters with the power of music. Null has been doing a virtual reality tour educating people about VR and the different […]

The first day has ended in the Global Game Jam 2016. After listening to few keynote speeches about game development, story telling, and art, we finally got to know the theme for Global Game Jam 2016… RITUAL!   Before we heard about the theme or decided about anything, the team discussed the possibility of making one […]

The last day of the competition is over. This is it, the day everything is put together and the game finally complete, or at least the first playable version of the game.   We started the day by setting off the tasks remaining, one of which was continuing an on-going task from the day before. Color, […]

Day 2 of Ludum Dare 33, things are moving smoothly so far. Since the game has no level design the second day was exclusive for modeling and programming only. If you want to read more about Day 1 check it out here.   Color Related Items. Starting the day with a nice coffee and a […]

Ludum Dare 33, our third game jam and our second Ludum Dare participation with our first being Drop It in Ludum Dare 32 with the theme being An Unconventional Weapon. This year’s theme is You Are The Monster. A very interesting theme indeed. The team started with brainstorming and throwing in a lot of ideas. Mostly gameplay and […]

Last chance to rate DROP IT!

The end (of Ludum Dare 32) is neigh ? We would greatly appreciate if one of your last few ratings went to our game: DROP IT! Here is a teaser gif   Oh and BTW we will keep improving this game and we plan to eventually publish it to Android and Windows Phone 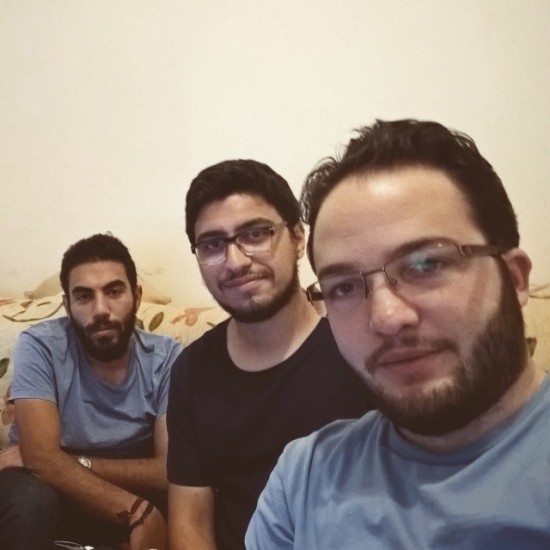 We are a small egyptian team called “Null DIES” that started way back in 2010 we’ve been making incomplete games since then, and thanks to Ludum Dare this is technically our first “complete” game. We still can’t believe that this game didn’t exist 3 days ago (feels like a month’s work!).Our name actually originated from the fact […]