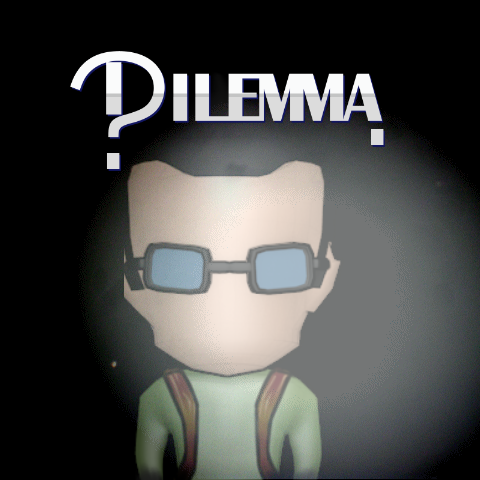 Dilemma is a third person puzzle game. It has a mysterious mood with a slightly dark theme. The events happen in a research facility building, where the player controls Adam in two different timelines to escape. Adam is a Scientist who invents a channel of communication with the future, to find that it’s not as bright as he thought…
The Player can only solve the puzzles by using both characters in a cross-time collaborative plan, but it’s not that simple; it doesn’t work every “time”.

This game was created as part of the GLOBAL GAME JAM 2015. The Theme of the game was “What Shall We Do Now?”. A mysterious theme, and that’s where we headed, a mysterious direction. We focused in this game to create a very foggy feel and experience that would complement its mysteriousness. The game was created in under 48 hours. 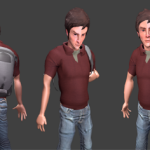 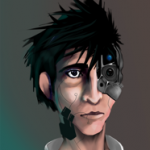 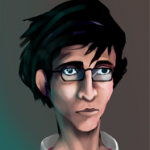 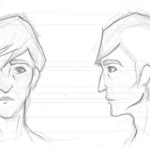 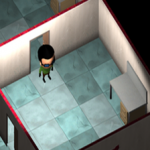 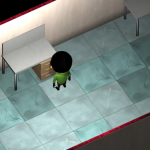 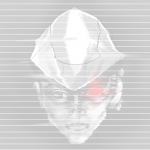