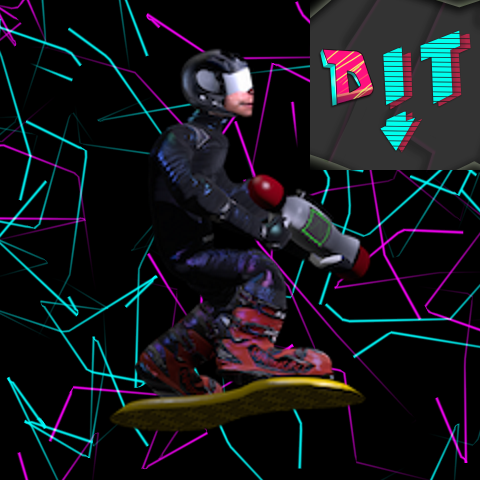 DROP IT is a colorful chaotic fast-paced side-scrolling dubstep-based game!

Bass is a hero with a vision to enhance the world with the power and love of the bass sound, and what better way to do so other than using his trusty DUBSTEP GUN…. an unconventional weapon? Maybe… But his arch-nemesis Treble is highly affected by it, especially her creepy minions.

Do you have what it takes to DROP IT?

The game was created in under 72 hours with all original assets except music, which was used from royalty free sources. Currently the team is working on creating original music for this game to launch it as soon as possible to all devices and platforms. We are also working on expanding the game design to give the game more depth. We hope you enjoy DROP IT!