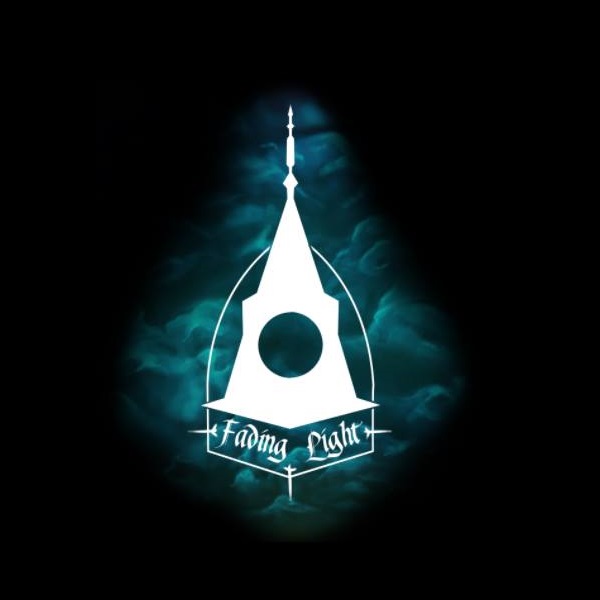 Filii lucis, the children of light. Two twins. Darkness and Light. Dusk and Dawn are their names. Together their power ruled over the earths and heavens. Then there was a day, when the hounds of darkness rebelled against their king, Dusk. Left wounded, his sister Dawn sought to revive him by giving him all the light power in her.

After his sister’s sacrifice, Dusk is driven by nothing more than to keep his sisters light glowing in him. Although his darkness eats up whatever light is left off her. He seeks the sacred stones so that he could revive her once again and restore the balance to this universe.

Sister Dawn, you may be a fading light, but you will not be extinguished

This game was created as part of the LUDUM DARE 34 game jam. The theme of the game was “Grow”.  A very generic theme. During this project the team decided to go with a more story driven level based game other than our two previous games. We managed to assemble a great team that helped us build the first playable of this project. 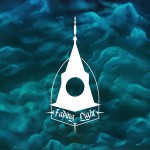 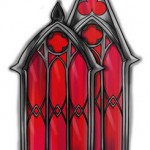 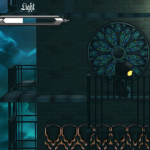 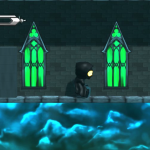