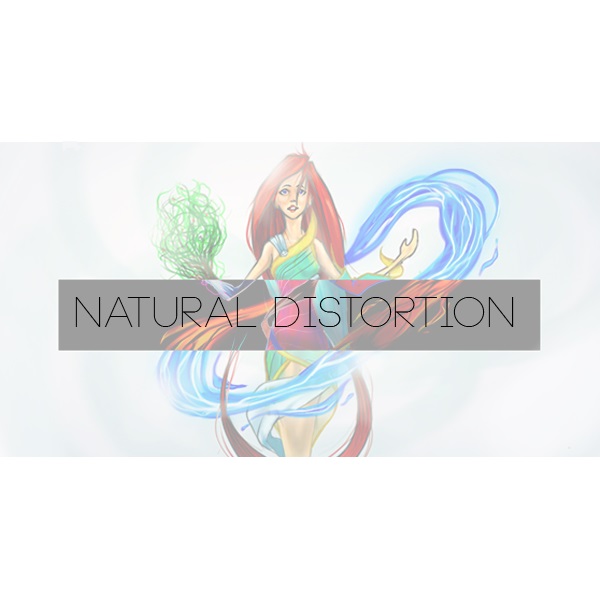 Someone’s devil is another’s savior. It is not us that decide who is a monster, it’s society that labels us as one if you do not conform to its conventions. Color is a strong character, someone that stands out and stands up for a certain belief, to her and very few she is a hero, a martyr, and a beacon for hope… but to society she is nothing more than a villain and a monster.

In a world of order, efficiency, and minimalism. Where people are becoming blanks and nothing more than a white slate that then copies society. This city with tall buildings, everything is white.

Color is a monster, nature’s creation that wants to revive nature’s beauty. Trees, water, dirt, and everything that makes this world smell, taste, and look alive. This character has to be evil to that system. Someone that destroys this order. We came up with a phrase that defines all of this.

Nature Is Chaos, and Chaos Is Civilization’s Monster.

This game was created as part of the LUDUM DARE 33 game jam. The theme of the game was “You Are The Monster”.  A very interesting theme indeed. The team started with brainstorming and throwing in a lot of ideas. Mostly gameplay and mechanics-wise. It is very important to focus on how to make the gameplay relate to the theme. You Are The Monster was a challenging one…

The dilemma (see what we did there) is that how will you convince a player to do a certain thing knowing that it is bad. We always saw the playable character as an extension to the player, we want it to be something the player would enjoy doing.

This game was created in under 72 hours.

RIGHT and LEFT / A and D : Move Right and Left to switch lanes.
SPACE : Activate Attack 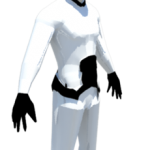 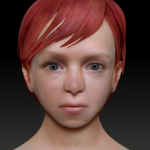 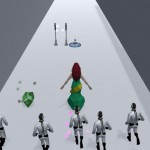 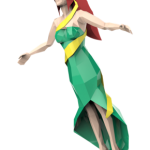 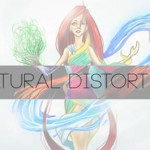 May 2017 – Natural Distortion’s game design and approach have been revisited recently. Stay updated with our blog posts to find out more