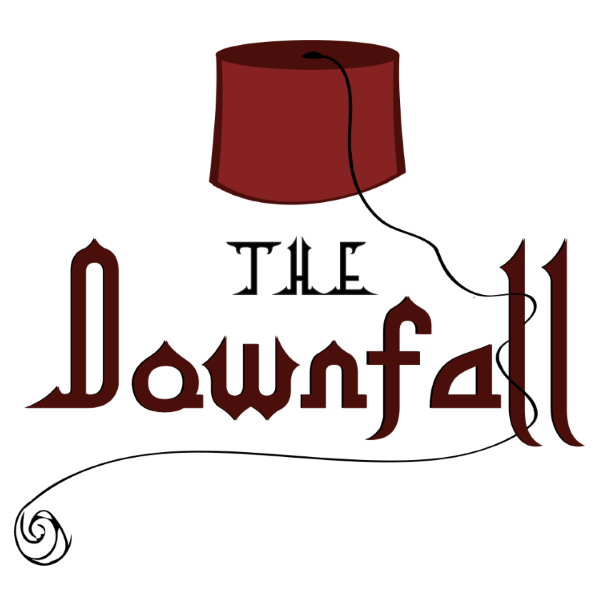 [The game is still in Alpha and requires more development by the team. Please feel free to test the alpha version]

The Downfall is a shoot-em-up game, but instead of the usual zombie theme, we were inspired by old stories from Egyptian Culture about Demons and Sirens. The story is about a fallen king called Ekram who used to enslave demons, and now they’ve conspired to bring him down. He knows that it’s just a matter of time till he dies, but he wants to live as long as possible in order to give his two daughters a chance to run away.

This game was Null DIES entry in Global Game Jam ’16. The concept of the game was Rituals. After hours of brain storming and coming up with various ideas we decided to use the Egyptian Culture and traits as our Rituals and created the game, The Downfall.

The game was created in under 48 hours with all original assets.

[The game is still in Alpha and requires more development by the team. Please feel free to test the alpha version] 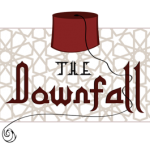 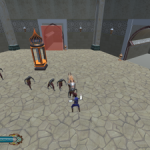 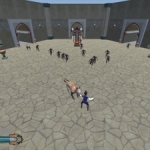 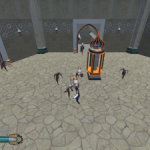 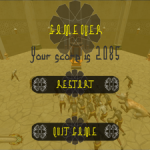 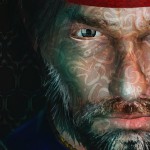